To keep playbook consistency, usability and readability, we've created some conventions and standards for our playbooks. We will also cover some common mistakes. Please make sure your playbooks meet these standards. 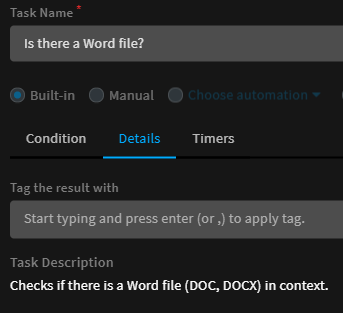 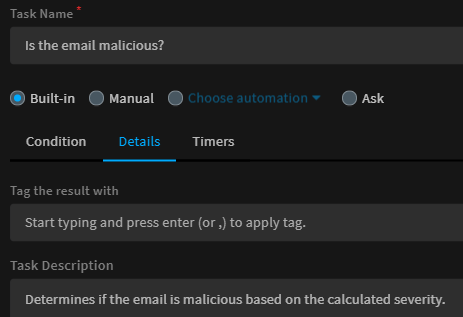 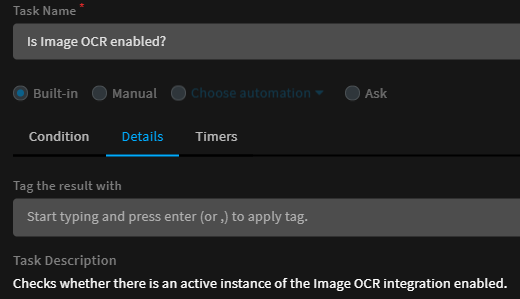 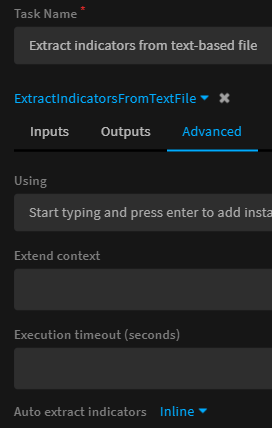 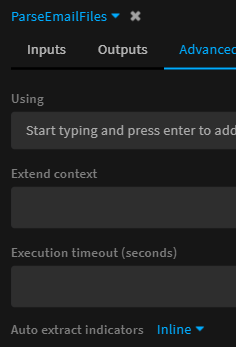 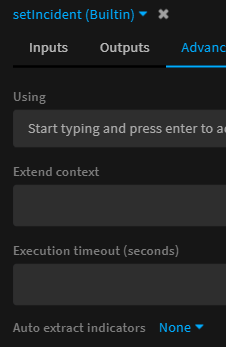 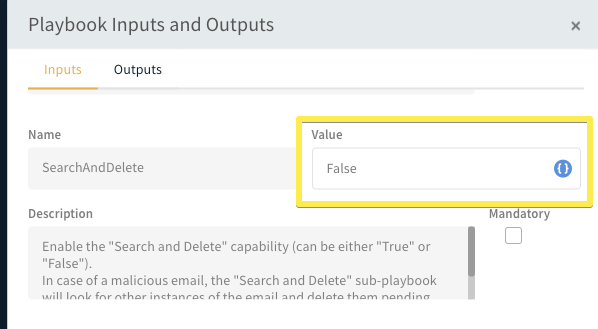 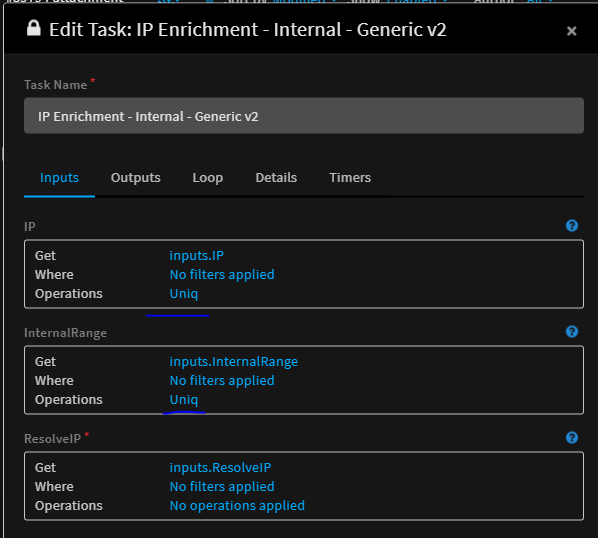 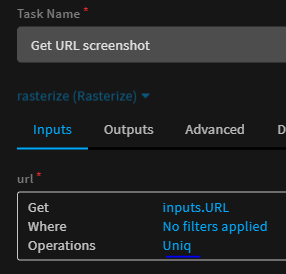 One place where this won’t work, is when using Set, which sets a value to an output, where you cannot really “get” that key, since it doesn’t exist. 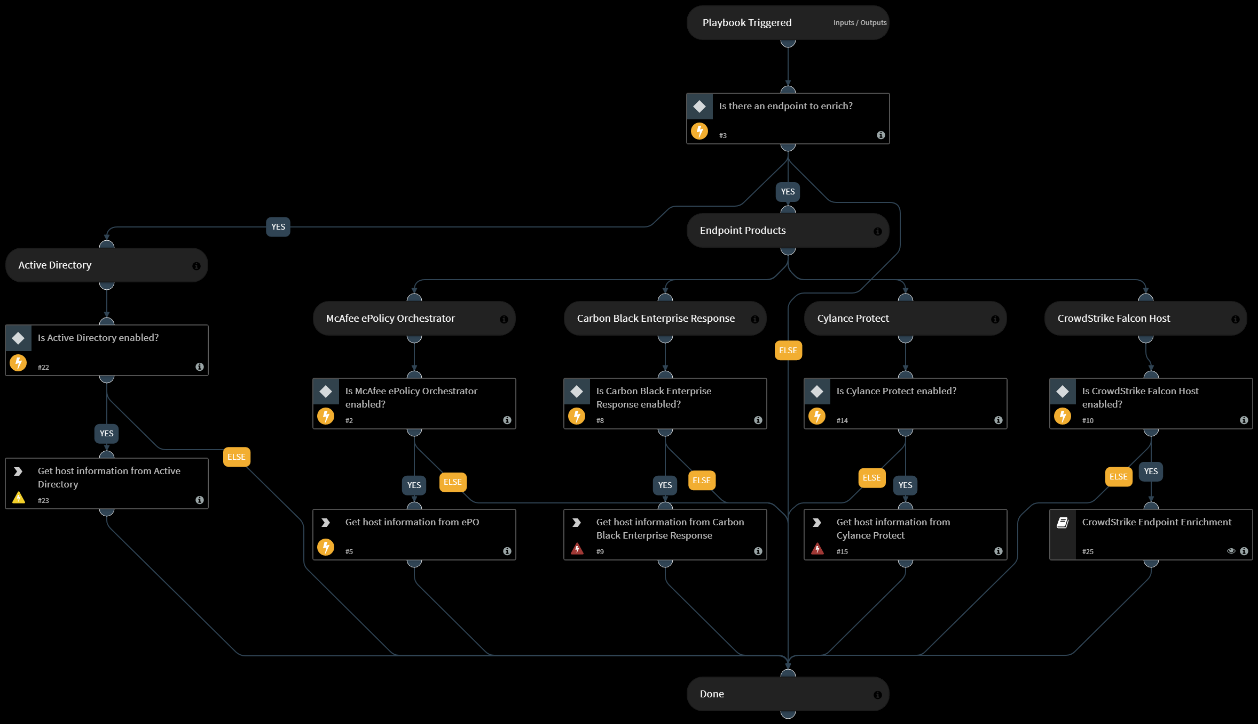 Example - after (moved all endpoint products to the right, and freed space for the "Else" line): 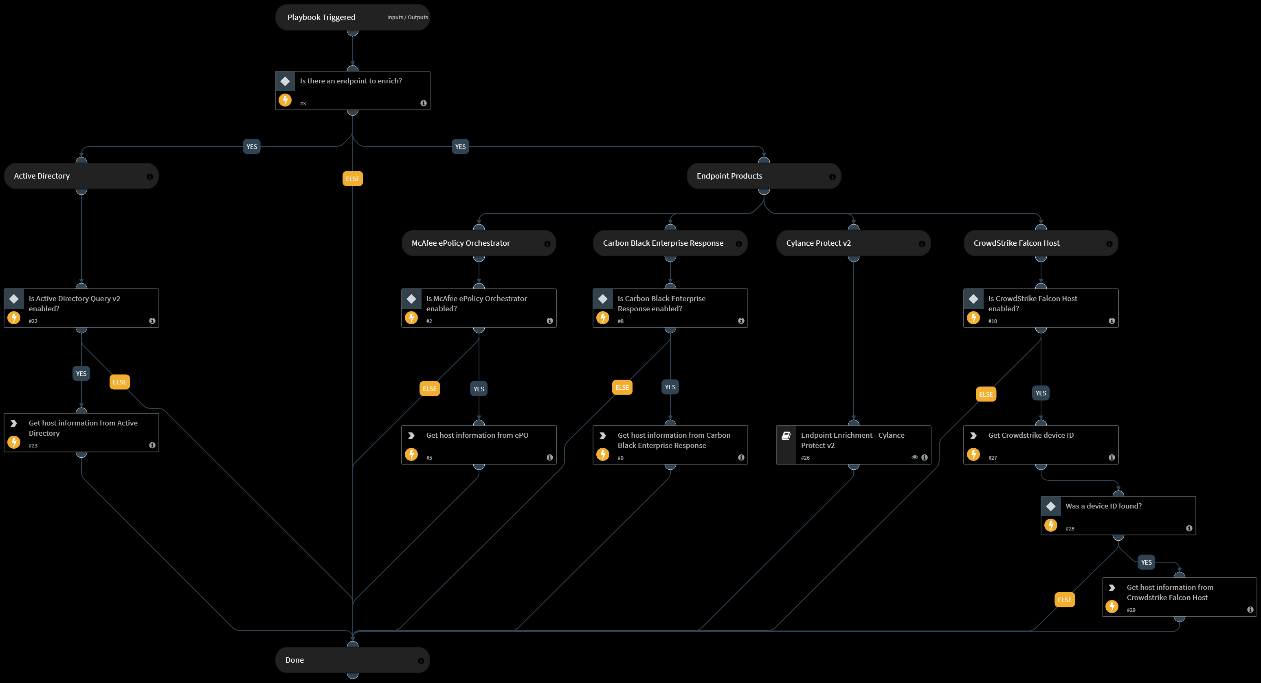