MITRE ATT&CK Description: The adversary is trying to avoid being detected.

Defense Evasion consists of techniques that adversaries use to avoid detection throughout their compromise. Techniques used for defense evasion include uninstalling/disabling security software or obfuscating/encrypting data and scripts. Adversaries also leverage and abuse trusted processes to hide and masquerade their malware. Other tactics’ techniques are cross-listed here when those techniques include the added benefit of subverting defenses. 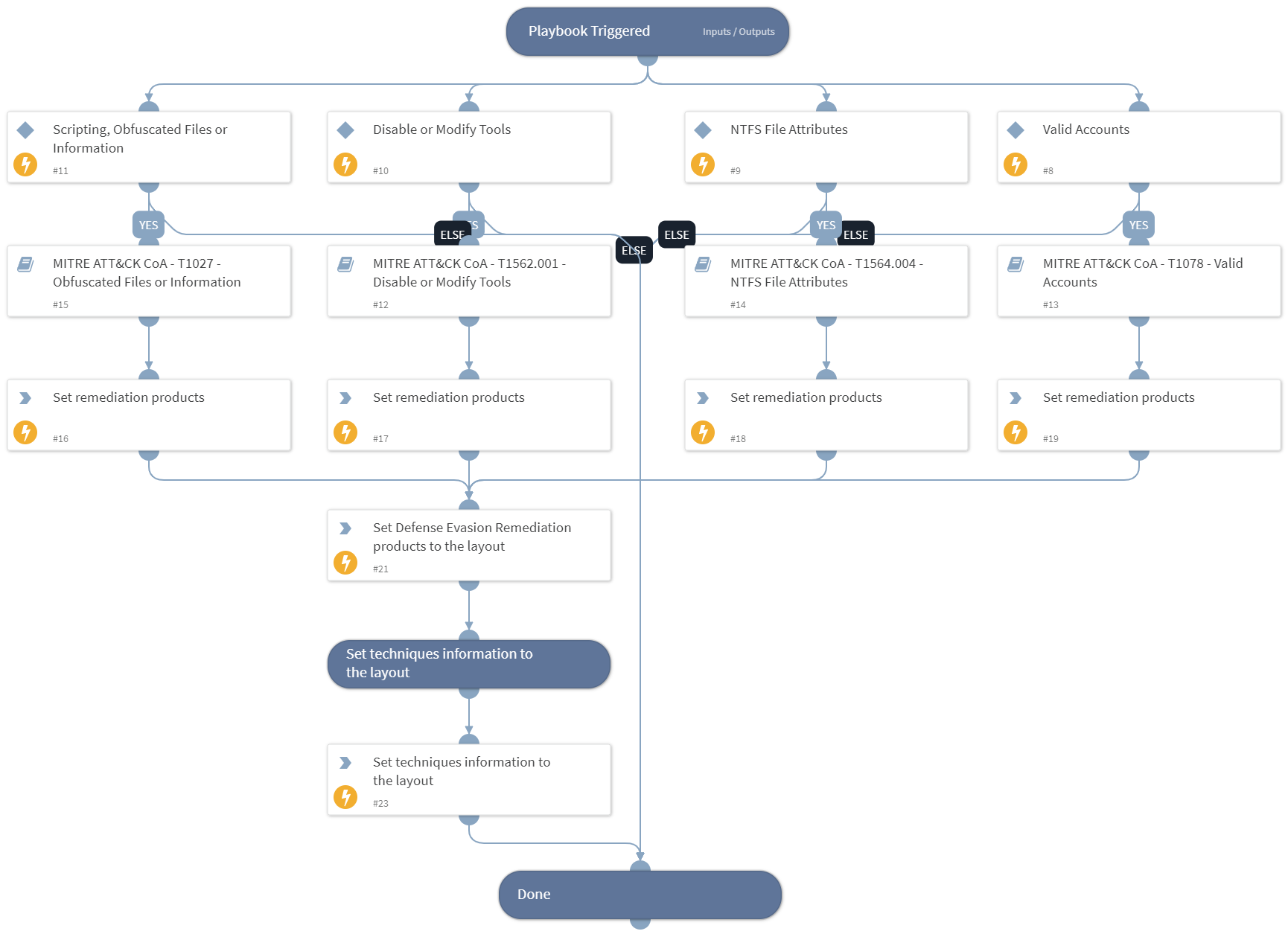