Execution consists of techniques that result in adversary-controlled code running on a local or remote system. Techniques that run malicious code are often paired with techniques from all other tactics to achieve broader goals, like exploring a network or stealing data. For example, an adversary might use a remote access tool to run a PowerShell script that does Remote System Discovery. 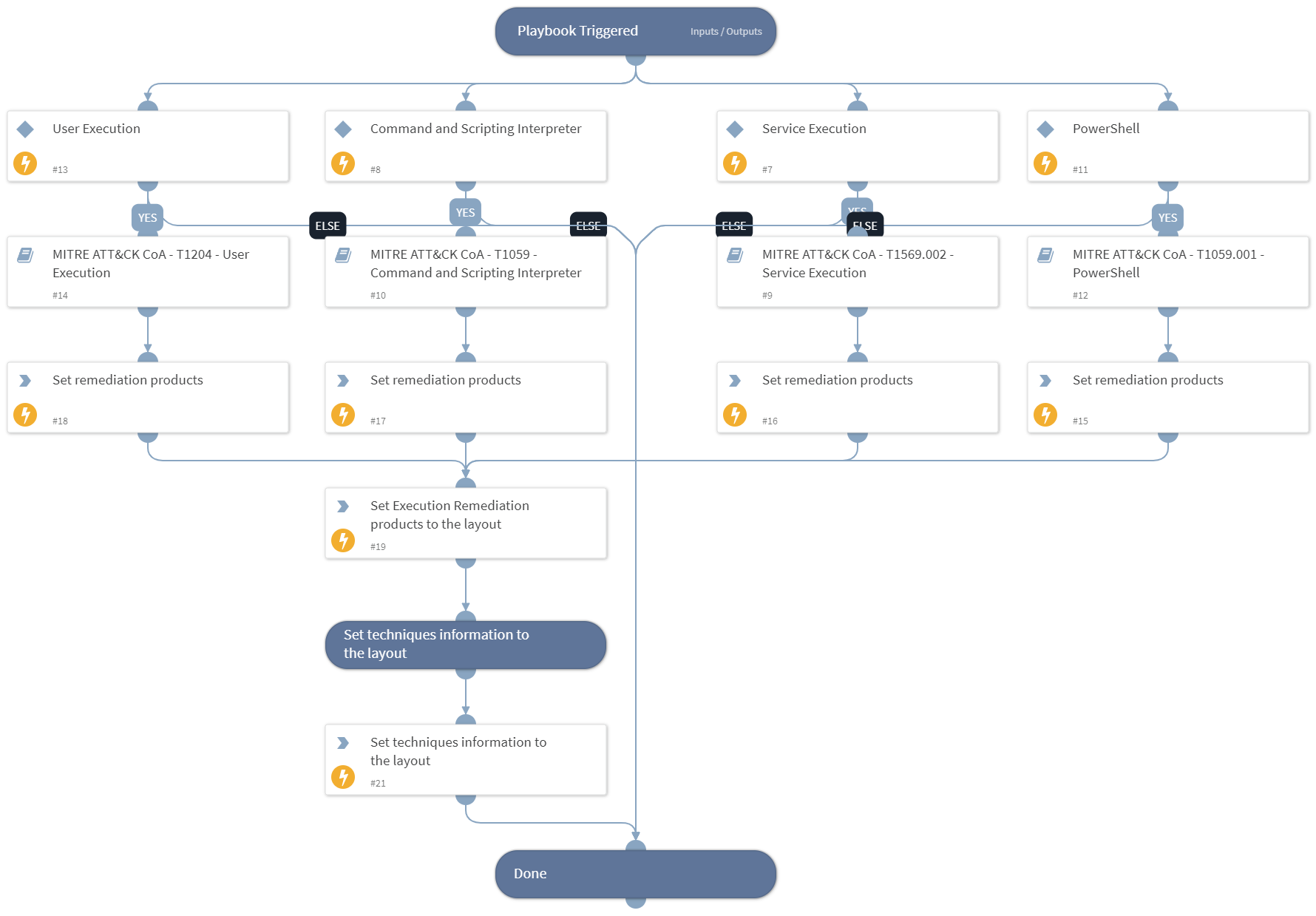