MITRE ATT&CK Description: The adversary is attempting to gather data of interest to accomplish their goal.

Collection consists of techniques adversaries may use to gather information and the sources information is collected from that are relevant to following through on the adversary’s objectives. Frequently, the next goal after collecting data is to steal (exfiltrate) the data. Common target sources include various drive types, browsers, audio, video, and email. Common collection methods include capturing screenshots and keyboard input. 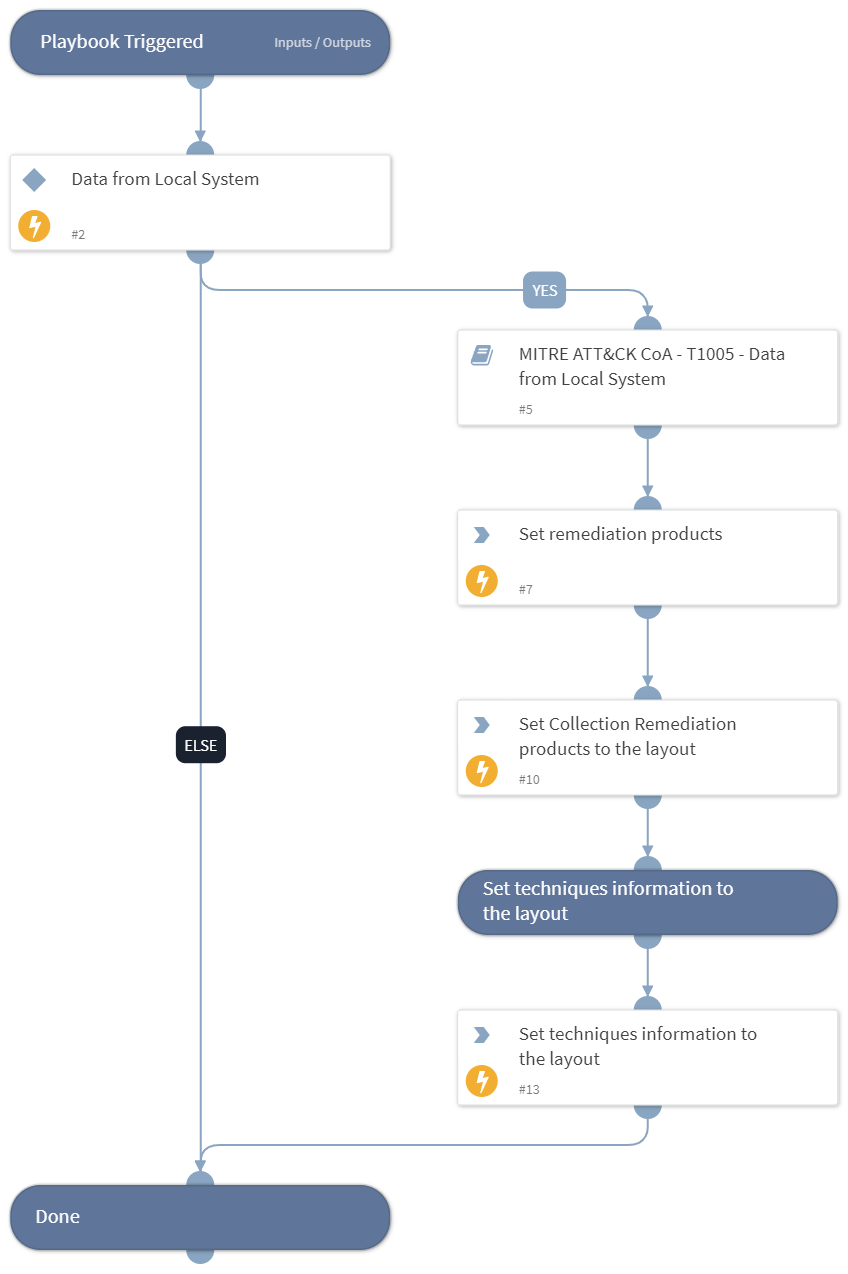