All versions of Confluence Server and Data Center prior to the fixed versions listed above are affected by this vulnerability.

Atlassian has released the following versions to address this issue: 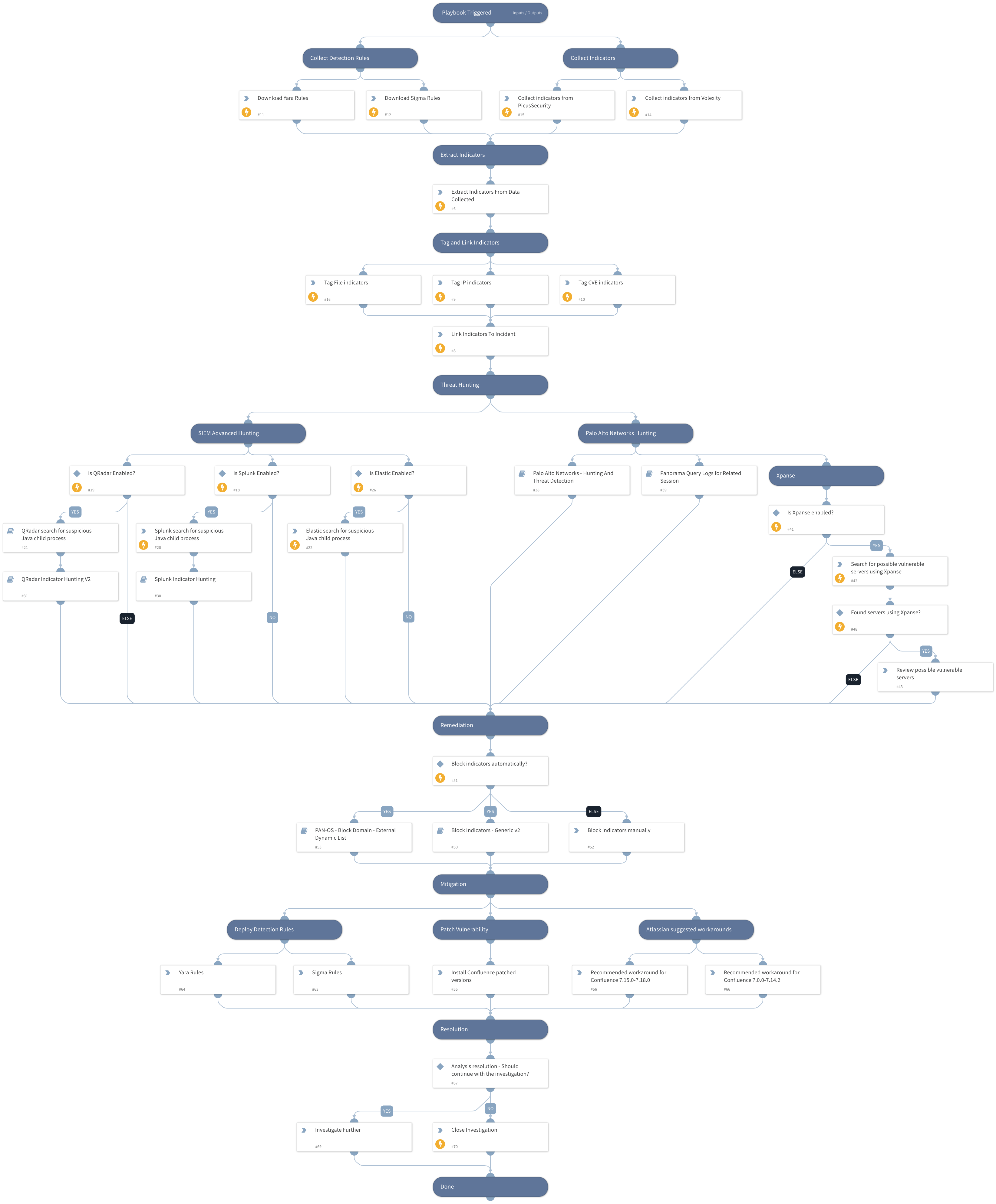